Synod College, Shillong is a Co-educational Institution run by the Khasi Jaintia Presbyterian Synod Sepngi. It was established in the year 1965 (Registered under the Societies Registration Act of 1860: No. SR/SC-6/75 of 1975) with the aim of imparting higher education to the youths of the State in particular, the region and the country in general. Over the years, it has grown and attained high academic standards, making it one of the well-known Institutions in the region.

To provide the highest standard of academic excellence in a Christian environment, primarily for the economically disadvantaged students, in preparation for a life of purpose, service and leadership.

Shaping the lives of students particularly the economically disadvantaged, by providing education par-excellence, so as to produce well informed, equipped and responsible citizens. 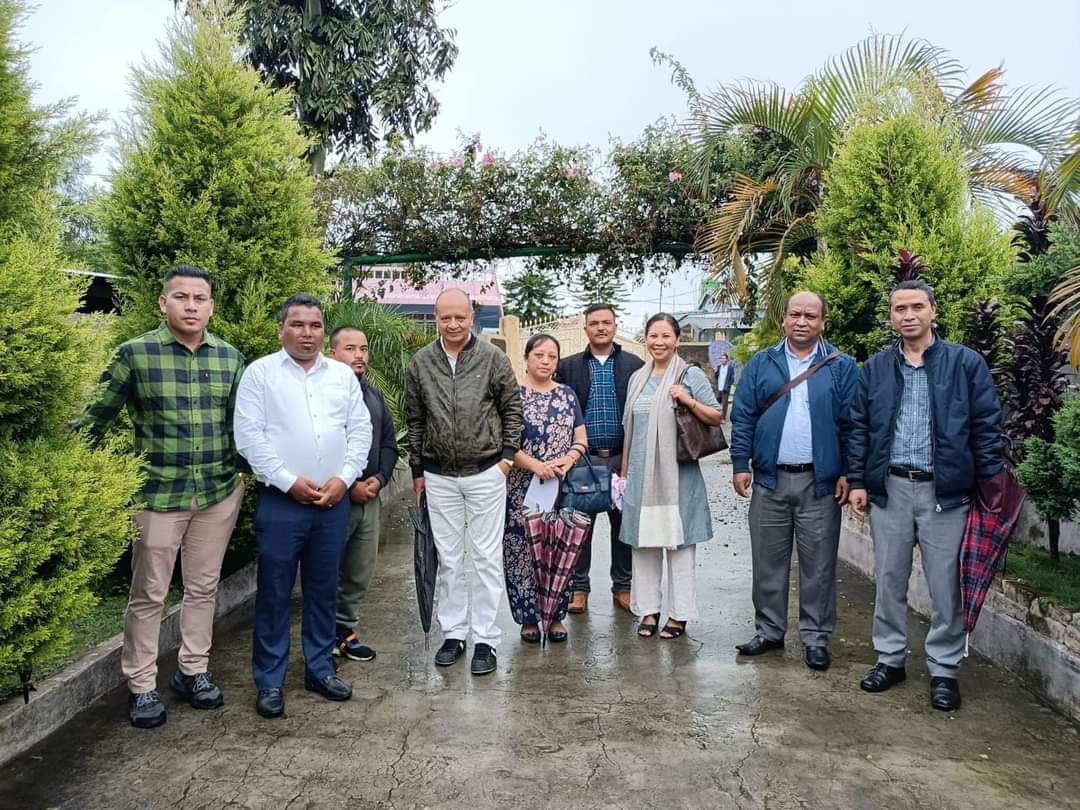 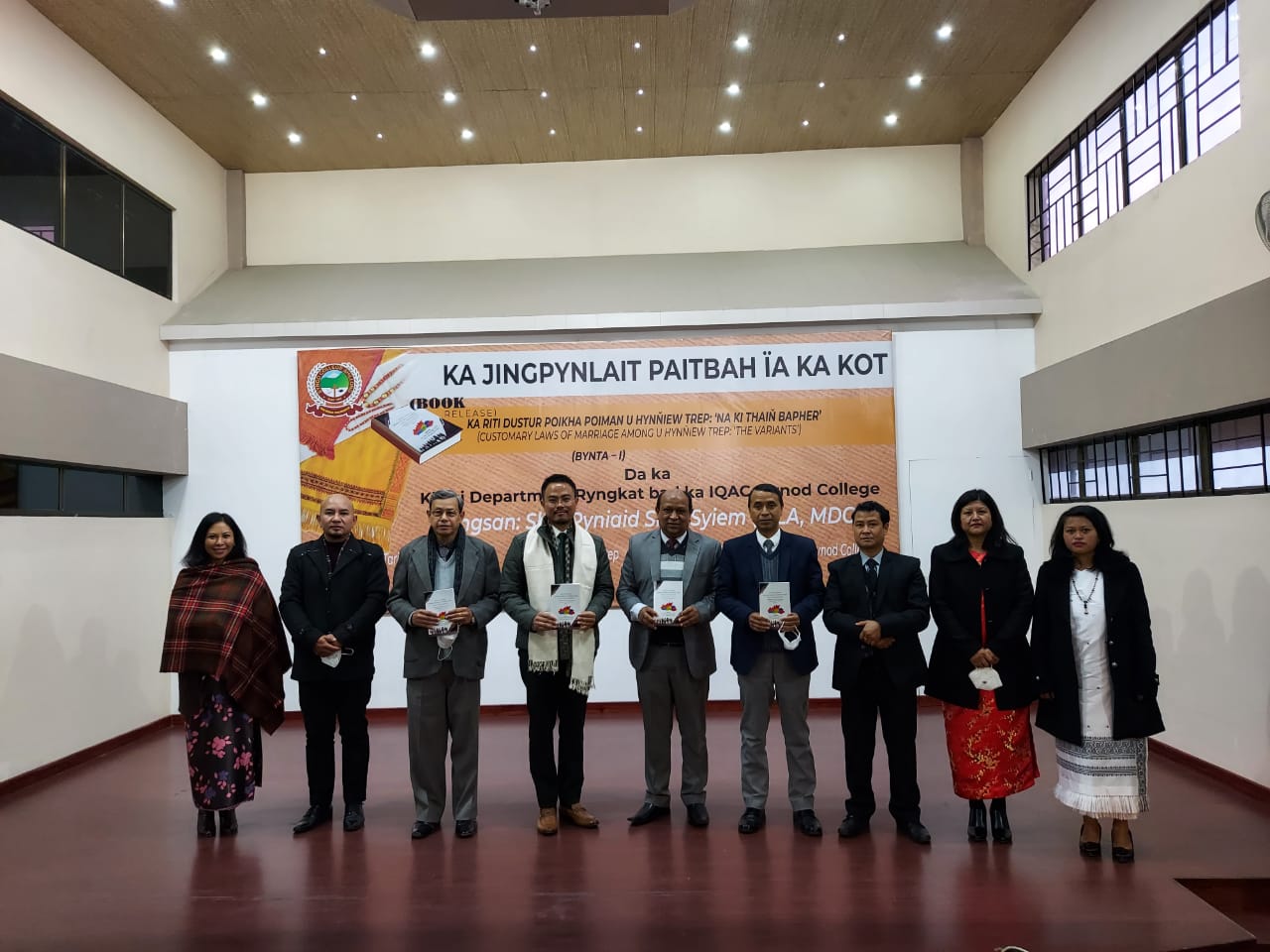 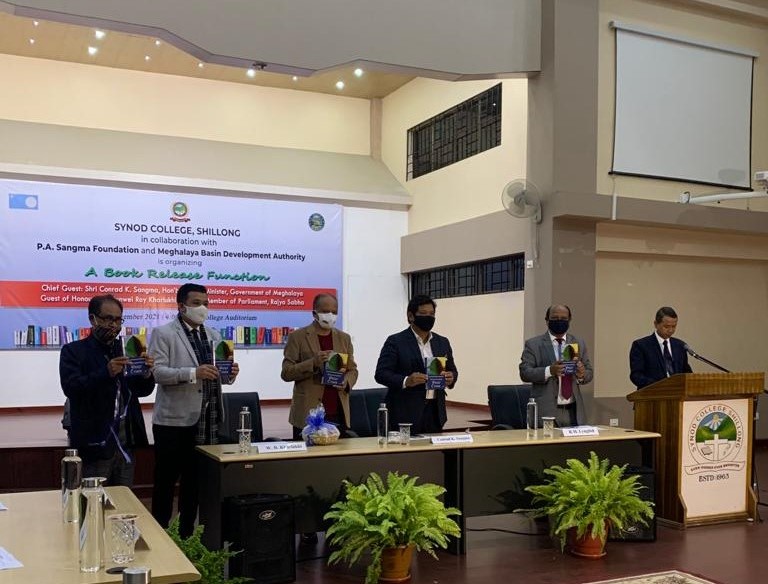 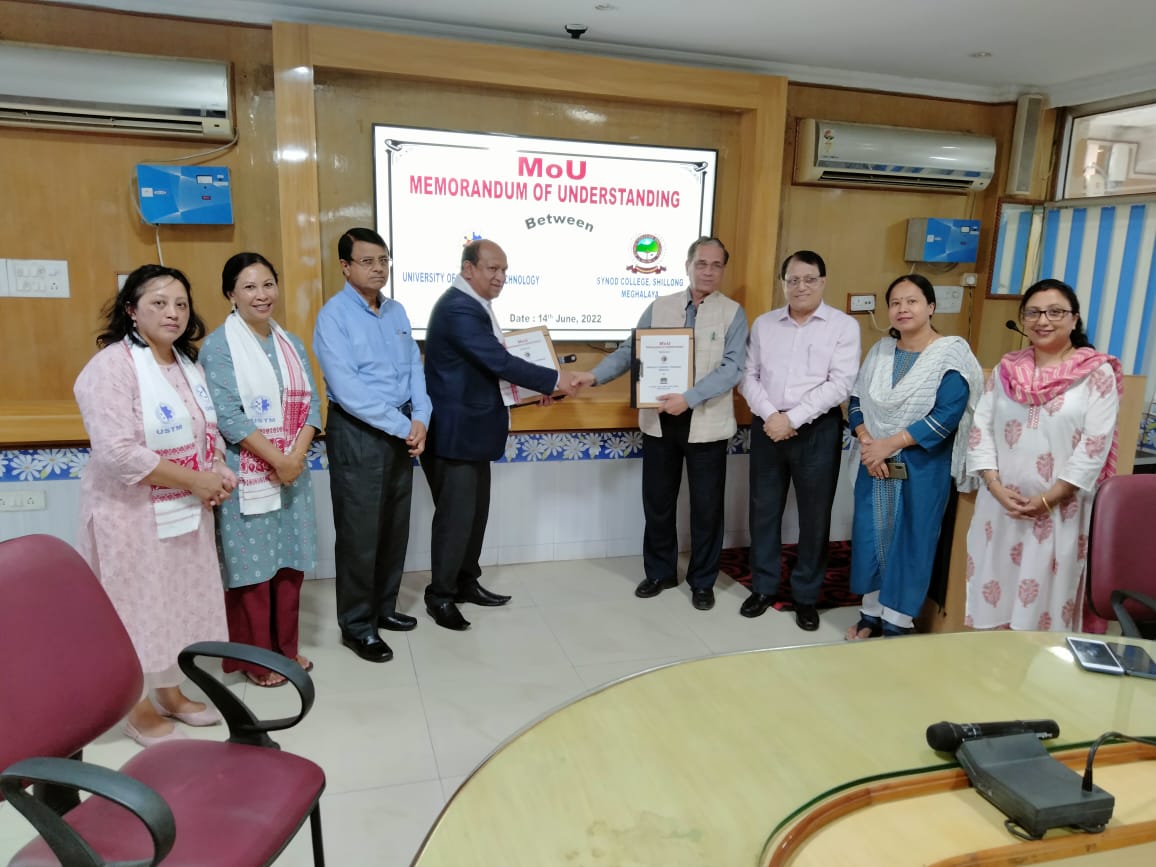 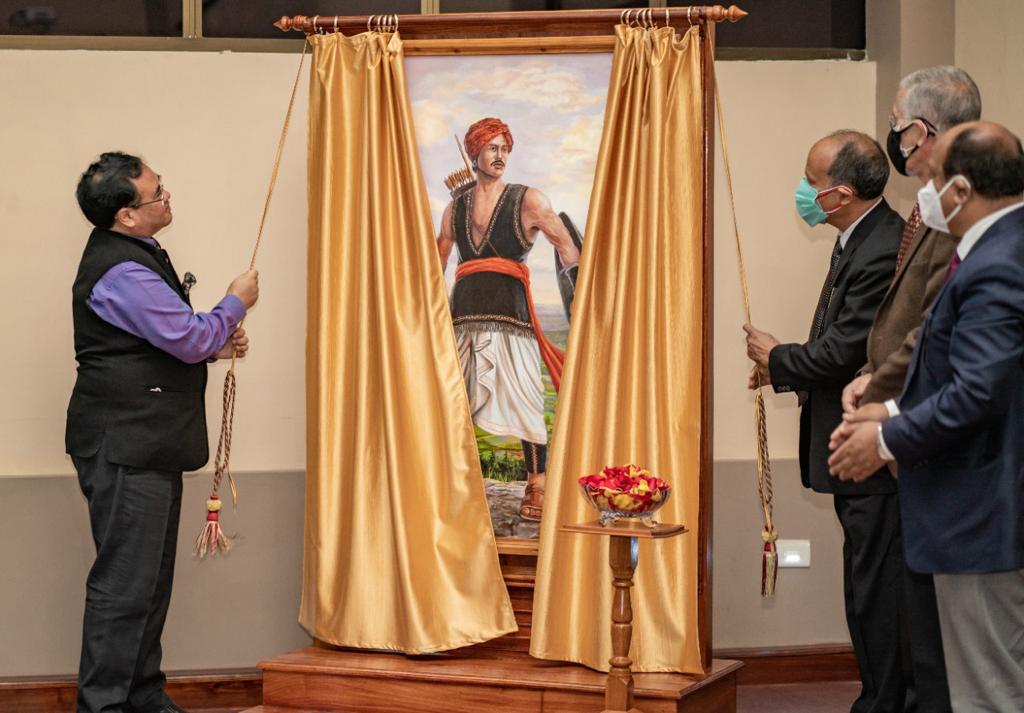 The University of Science and Technology Meghalaya Signed a Memorandom of Understanding (MoUs) with Synod College, Shillong for disseminate knowledge for mutual benefit. 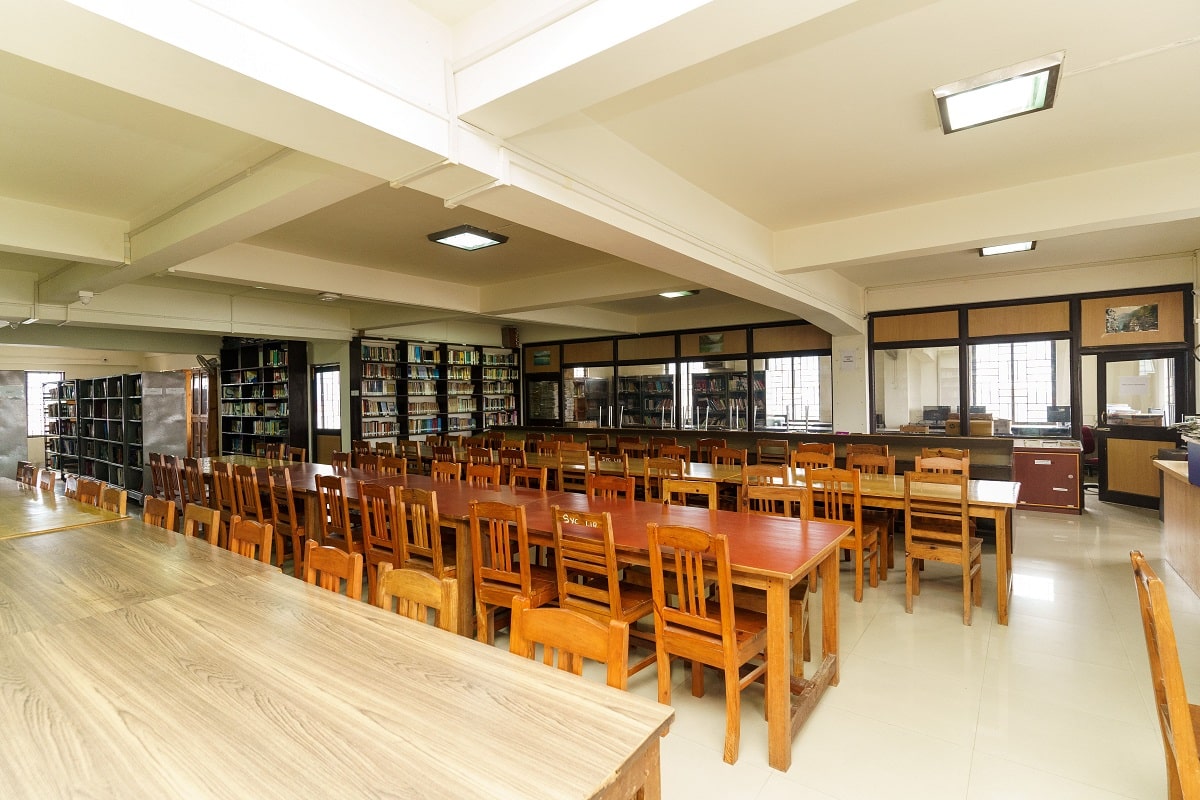 The main objective is to make the Library the most efficient Learning Resource Center to... 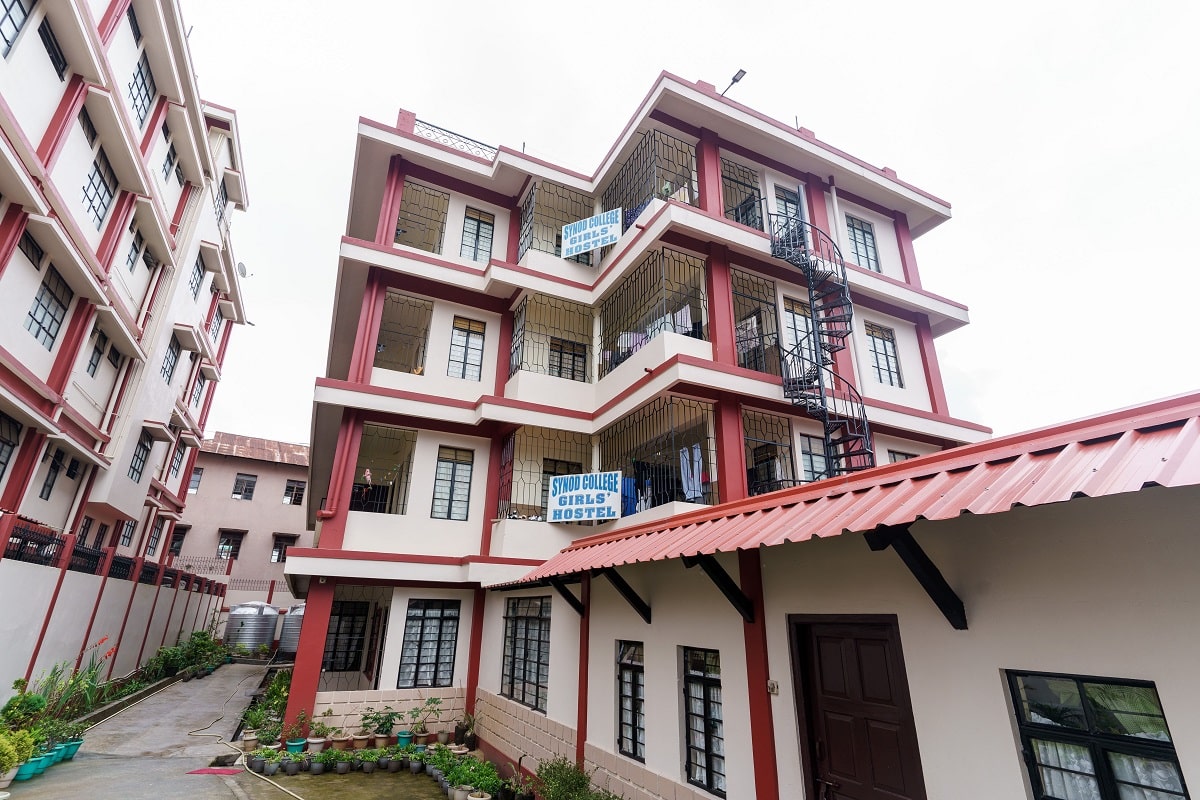 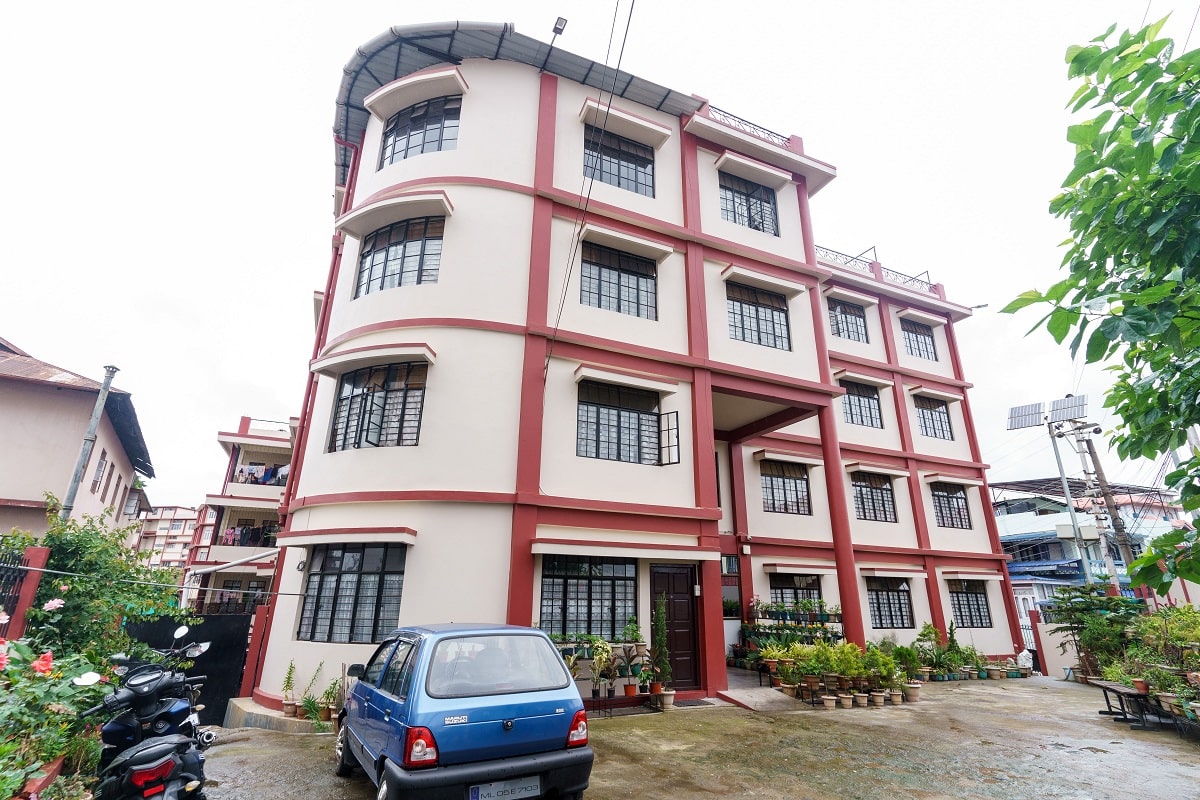